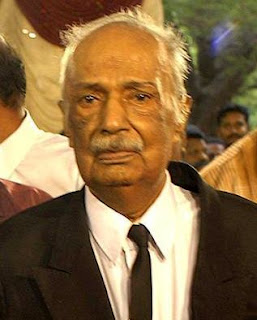 Last year October I went on a trek with my reader friends Senthil, Babu, Shiva and Arumugham from Kookkal, a place in Kodaikanal hills of Tamilnadu to Kudiraiyar, a place near Pazhani through untrekked hill forests.  We lost our way in the dense forest and in the darkness of the night we slept on a rock amidst frightening calls of wild animals.  We somehow came out of the adventure alive. During the trek a whole population of leaches stuck to my legs sucking my blood. In the heat of the moment, I just tore them out one by one. It was only later that I learnt that I should not have done that.